Having started operations from 20th May 2004 onwards, India TV is a Hindi news channel that has its headquarters based in Noida in Uttar Pradesh (UP) in India. India TV was launched by husband and wife duo, Rajat Sharma and Ritu Dhawan. The couple launched the India TV channel from Film City in Noida. The broadcast center of India TV is traced to Sector 85 of Noida in UP. India TV is broadcast only in India.

India TV is a subsidiary of Independent News Service (INS), which was launched in the year 1997; the cofounders of INS are also both Dhawan and Sharma. INS is the parent company and owner of India TV.

Before launching India TV in the year 2004, Rajat Sharma was the anchor of Aap Ki Adalat and Janata Ki Adalat that were broadcast on Zee News on Star News respectively. Also, he was the creator of the Aap Ki Adalat television show. 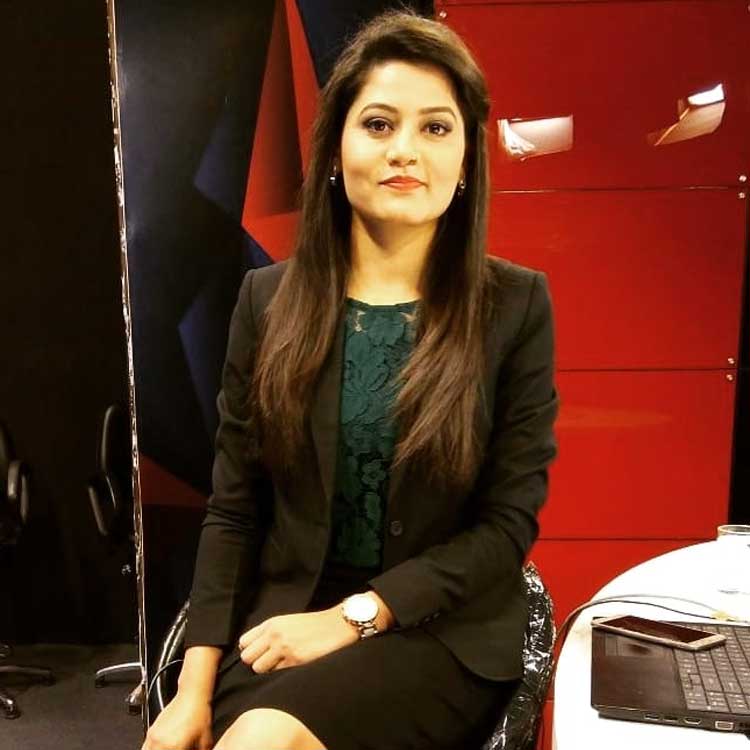 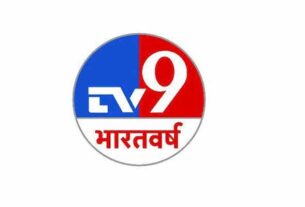