Launched in the year 2007, News 24 is a free-to-air channel in India. BAG Films and Media Limited are the owners of News 24. This popular news channel exhibits news in the Hindi language round-the clock.

The slogan of the News 24 channel is ‘Think First’. And the News 24 headquarters are located in Noida in Uttar Pradesh in India.

The promoters of the News 24 channel are Rajeev Shukla and Anuraddha Prasad. Anuraddha Prasad has been appointed as the Managing Director and Chairperson of BAG Films & Media Limited.

As a media conglomerate, News 24 channel has interests in varied arenas. These include education, new media platforms, radio, TV broadcasting, and production.

Among the popular shows of the News 24 channel are ‘Kalchakra’, ‘Mahaul Kya Hai’, ‘Rashtra Ki Baat’, and ‘Sabse Bada Sawal’.

The News 24 channel displays the latest news in various avenues. Entertainment, Business, Gadgets, Politics, Sports, Auto, and Entertainment – all are among the different fields that the channel covers.

The News 24 channel also covers regional news. On the news website, the regional news is shown under sections such as News 24 Bihar and Jharkhand, News 24 Chhattisgarh, News 24 Punjab and Haryana, News 24 Rajasthan, and News Uttar Pradesh.

The sister channel of the News 24 channel is E24, which is a cable television and satellite network operating in India. The E24 channel reports the latest updates in the world of Bollywood. 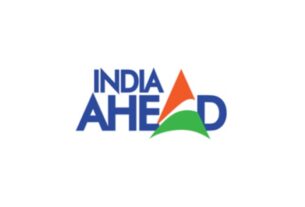 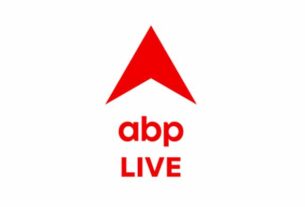