Most of the channel’s content is created from the ABN station that is based in Ultimo in Sydney. The public can, also, view the channel proceedings from an atrium that overlooks the channel studios.

In addition to that, some channel programs are produced at ABV Southbank in Melbourne. These include News Breakfast and The World. While News Breakfast is ABC’s breakfast TV show, The World is telecast in the morning and evening. The hosts of the News Breakfast show are Michael Rowland and Lisa Millar. Beverley O’Connor or Yvonne Yong are presenters of The World.

As Australia’s international television service, ABC Australia is accessible through rebroadcasters in the Asia and Pacific region. Also, in the Pacific area, the channel is available on satellite networks.

Previously, ABC news was known as ABC News 24, which was launched in the year 2010. However, as per an announcement by ABC in the year 2016, ABC News 24 and ABC NewsRadio underwent rebranding and integrated to become ABC News.

For live streaming of the ABC News channel, you can browse the ABC website, https://www.abc.net.au/news/newschannel/ and its YouTube channel, https://www.youtube.com/watch?v=W1ilCy6XrmI. 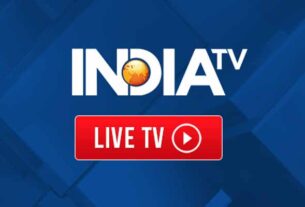