Formerly known as Star News, ABP News was renamed after the ABP Group acquisition in the year 2013. In addition to ABP News, the ABP network owns ABP Live, which is an English news website. Also, ABP News is available on YouTube, where it operates as ABP News.

ABP News was launched as Star News in February 1998. Initially, Star India was running the channel, with NDTV handling the production. Until 2003, Star India, as a bilingual channel, was broadcasting news in Hindi and English languages.
Then, in the year 2003, Star News started operating as a complete channel after the agreement with NDTV expired. From thereon, Star India started broadcasting news only in Hindi, as per the terms of the agreement between ABP Group and Star Group.

As part of a joint partnership between the Star Group and Ananda Bazar Patrika (ABP) group, Media Content and Communications Services Pvt. Ltd. (MCCS) was formed; this company was running the Star News channel. The Star Group and the ABP Group owned 26% and 74% share respectively in this joint venture.

Thereafter, in the year 2016, the ABP Group acquired the share of Star Group in MCCS to center their operations around entertainment. Following the split, Star News came to be known as ABP News. Other channels of the MCCS company were also renamed after the new development. As such, Star Ananda came to be known as ABP Ananda, a Bengali news channel; Star Majha was renamed as ABP Majha, a Marathi news channel.

The slogan of ABP News from the year 2012 until now has been ‘Aapko Rahe Aage’. 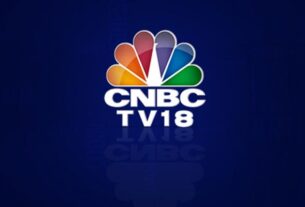 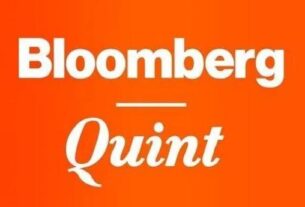 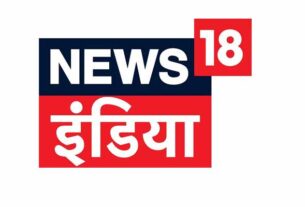