Launched on 11th March 1991, BBC World News is an international English television network. Operating under the BBC Global News Limited division of the BBC, BBC World News was initially launched by the name BBC World Service Television. Then, on 16th January 1995, the channel started being referred to as BBC World. The channel was renamed to its present name, BBC World News, on 21st April 2008.

BBC World News is available in more than 200 countries and territories around the world. BBC World News is viewable in Europe and other parts of the world through satellite and cable networks. Also, more commonly, the channel is accessible as a free-to-air channel.

The official website of the BBC World News channel is https://www.bbc.com/news/world_radio_and_tv. The website covers news in the fields of Business, Technology, Health, and Entertainment & Arts. 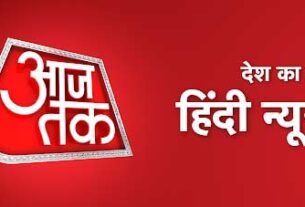 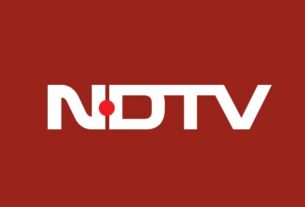