Launched on 5th February 1989, Sky News is a British television news channel and distributed via both radio service and online mediums. The Sky Group owns this English, free-to-air channel that is broadcast in the United Kingdom and the Republic of Ireland. Also, the Sky Group is part of Comcast. The head of Sky News from the year 2006 onwards has been John Ryley.

The radio arm of Sky News channel, Sky News Radio creates national and international news programs for community and commercial radio stations in the UK and other stations in different countries. 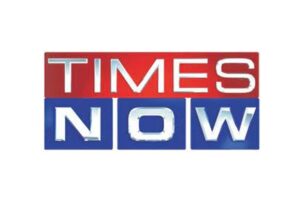 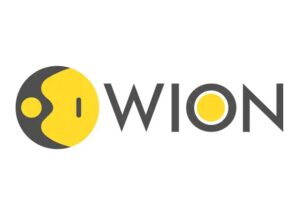