Taarak Mehta Ka Ooltah Chashmah (TMKOC) (Taarak Mehta’s inverted glasses / spectacles is its translation) premiered on 28th July 2008 and Sony Sab hosts this hugely popular Hindi sitcom. Also, you can watch the show on the digital platform of Sony Liv. TMKOC is based on “Duniya Ne Undha Chasma”, which is a weekly column in the Chitralekha magazine that is authored by Taarak Mehta. Asit Kumar Modi is the producer of TMKOC.

The TMKOC series are hailed for securing the Guinness World Record for being the longest-running daily sitcom on television by way of episode count.

TMKOC focuses on the residents of Gokuldham Co-operative Housing Society, which is an apartment complex that is traced to Powder Gali on Film City Road in Goregaon East of Mumbai city. Many of the show episodes feature Jethalal and his problems and how he takes help from Taarak Mehta, his friend, to get him out of trouble. So, Jethalal refers to Taarak as “Fire Brigade” lovingly.

In all, the TMKOC series showcase the camaraderie between the society members. They hail from various backgrounds and the show centres around their problems and how they find solutions for them. In all, they live like one big happy family and celebrate all festivals and occasions together. 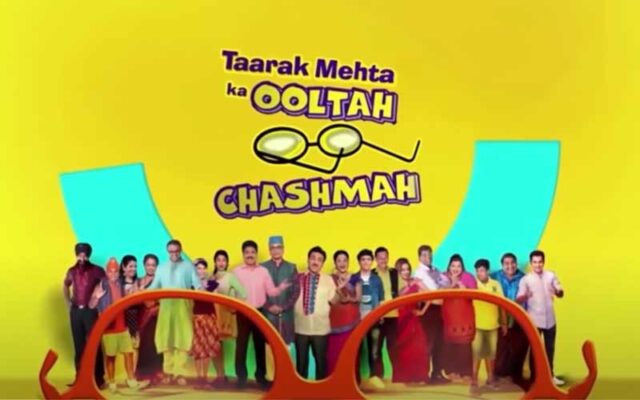 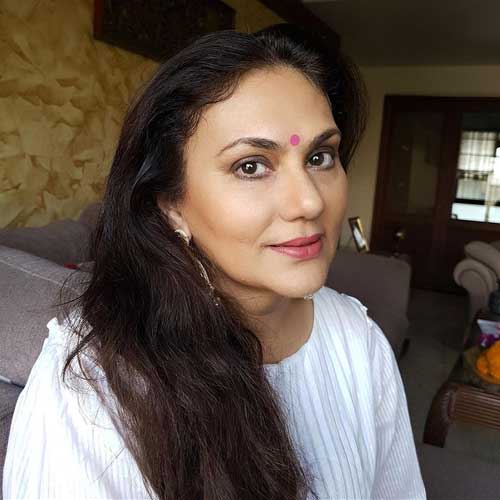 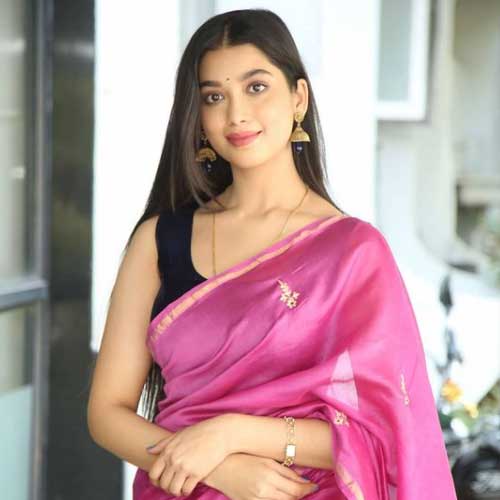